The all-time Jewish baseball team roster, according to an Israeli museum 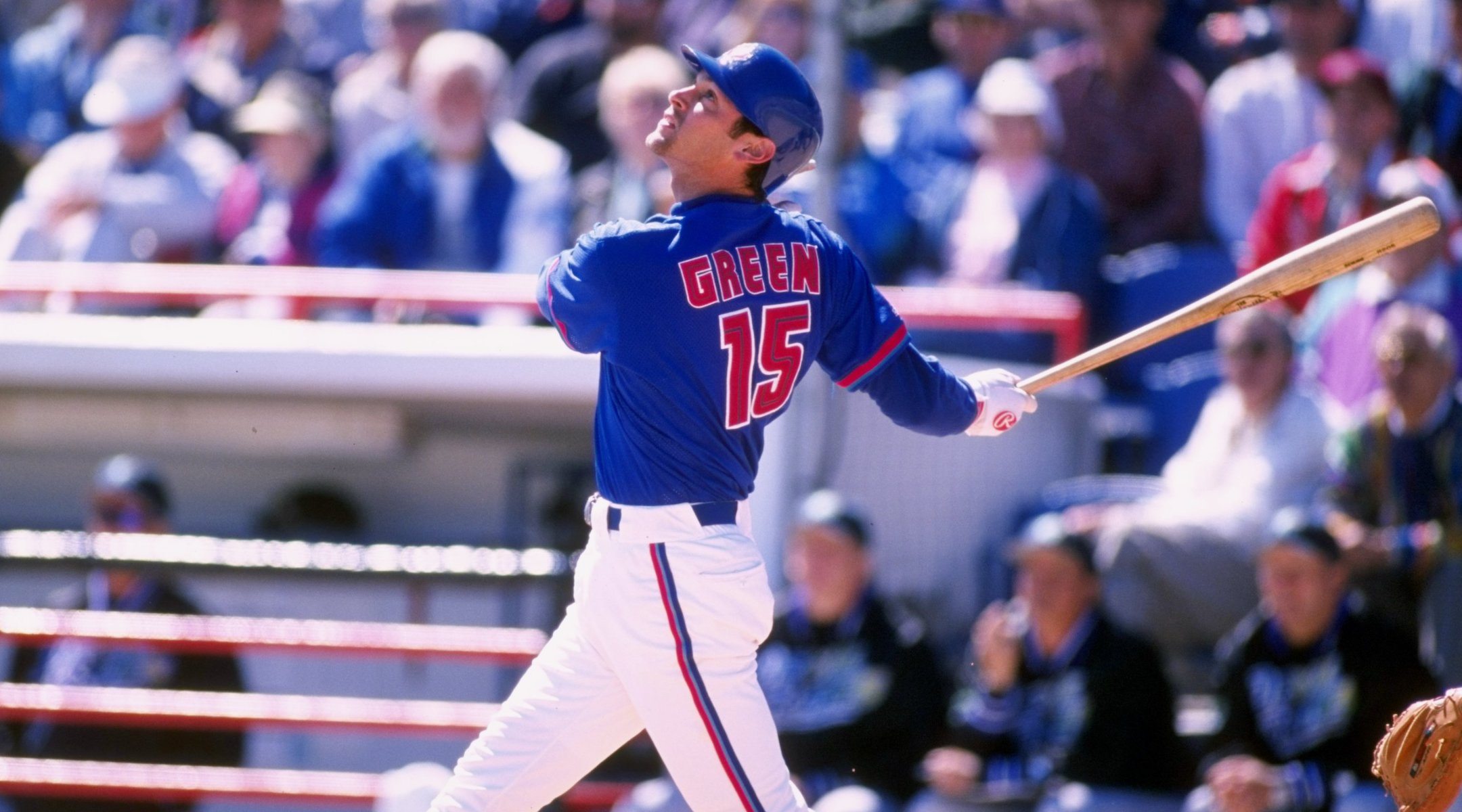 Shawn Green, playing for the Toronto Blue Jays in 1998, was one of three outfielders named to an all-time Jewish baseball team. (Jonathan Kirn/Allsport/Getty Images)
Advertisement

(JTA) — If you had to choose the best Jewish baseball player of all time at each position, what would your team look like?

The Museum of the Jewish People at Beit Hatfusot, based in Tel Aviv, has assembled such a roster.

The stunt is tied to Sunday’s screening in New York of “Heading Home: The Tale of Team Israel,” a documentary about Israel’s surprisingly successful run in the 2017 World Baseball Classic, an international tournament held every four years.

The museum’s squad is listed below. Let the debating begin.

Kinsler, Braun and Bergman are still active, while Ausmus is in his first season managing the Los Angeles Angels after a stint guiding the Detroit Tigers from 2014 to 2017.