Montreal businessman says Judaism inspired him to save children from ISIS 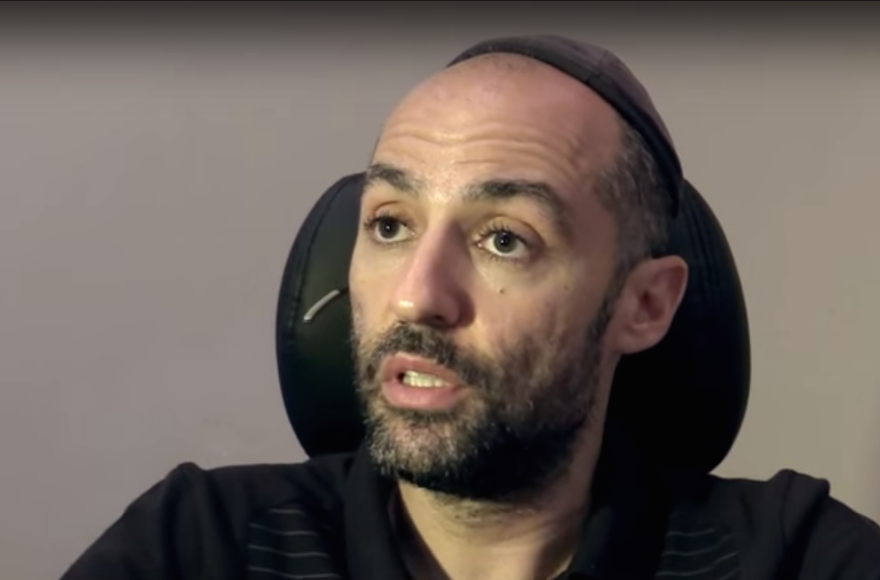 (JTA) — Montreal businessman Steve Maman said his Jewish background has stirred his efforts to save Yazidi and Christian children from ISIS.

Maman is the founder of the Liberation of Christian and Yazidi Children of Iraq project, which he said has saved 128 girls and young women from sex slavery and abuse at the hands of the jihadist group.

“What motivated me is very simple … being Jewish, being part of a people that actually survived the Holocaust,” Maman, a 42-year-old father of six told the Canadian Broadcasting Corp. show “As It Happens.”

He added, “We for six years waited for people to actually answer the call and come and help us. I decided myself, with the Yazidi and the Christians that were suffering in the caliphate, that it was already too many months that had gone by without reaction.”

ISIS reportedly has taken thousands of women captive, using them as sex slaves. Maman has met with several of the girls and young women he has helped to save through his payments. Maman said the money is not channeled to ISIS directly.

His project deals with intermediaries that are willing to help, Maman said, “and I’m willing to cover their cost in order to save a world.” He said he has a trusted team on the ground and “these people receive the funds that we send to them.”

He added, “We don’t deal with ISIS, and that’s enough for me.”

Canon Andrew White, until recently the pastor of one of the largest churches in Baghdad, connected Maman with negotiators and helped him navigate Iraq’s web of tribal networks.

“He is somebody who is really like a brother,” White told the Toronto Star by phone from Israel. “He’s the first person who’s come to our aid.”

Some have labeled Maman a “Jewish Schindler” — a reference to the German industrialist Oskar Schindler, who is credited with saving some 1,200 Jews in the Holocaust.