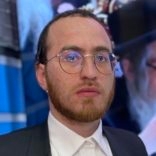 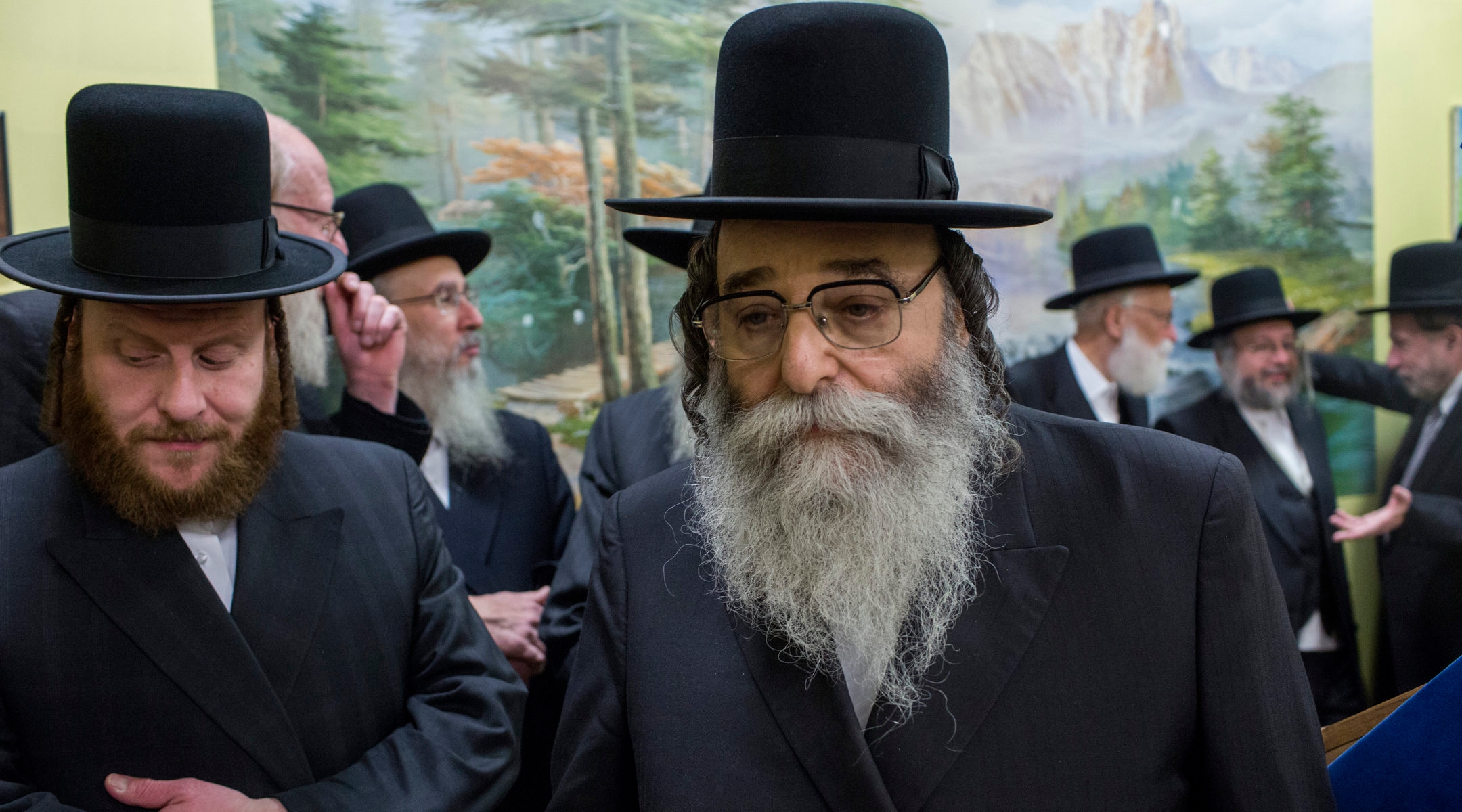 JERUSALEM (JTA) — The horrific shooting in Jersey City was unfortunately the third deadly anti-Semitic attack at a Jewish institution in recent years. The victims of this attack were members of the ultra-Orthodox Satmar movement, a Hasidic community known for being insular and conservative.

It was encouraging that this fact didn’t minimize the shock and grief felt by the entire Jewish community, who came together in solidarity and were united in collective shock grief in the wake of this horrific event.

A video released by the progressive group Jews for Racial and Economic Justice featured Jews from many denominations sharing their condolences addressing “the Satmar community.” There were hundreds of donations made to the several online fundraisers established in the wake of the tragedy.

Shabbat shalom to the Satmar community in Jersey City, who experienced a horrific attack earlier this week. Jews and our allies from across the country came together to express support and care and to say: You are not alone.#UniteAndChange #TransformWithCare pic.twitter.com/Ee2Ey90qks

This outpouring of love manifested offline, too, as many secular Jews from all over the United States contacted the bereaved Ferencz and Deutsch families. Some came to express sympathy and solidarity in person.

Despite the deep differences in the Jewish world, our historic bonds run deeper. When tragedy strikes, those differences are insignificant compared to the bonds of brotherhood and common destiny all Jews share. Grief is something most of us are unfortunately intimately familiar with, and loss is something to which we can all relate. And tragically, it is grief and loss that bring us together more than anything else.

But as this tragedy has also brought my Satmar community under the spotlight, the responses from the general public and the wider Jewish world have underscored how little people know about Hasidic Jews, this community in particular.

The reactions were a mix of love and sympathy, but also fascination and curiosity. The unfolding of the tragic events allowed outsiders a rare glimpse into the lives of an otherwise insular community, which from the outside can sometimes look enigmatic and even mysterious.

The attack has compelled many people to look us in the eyes for the first time, and it felt at times as if they were surprised to discover humans who grieve and are in pain staring back at them.

The ultra-Orthodox community is culturally and visibly different than any other group of people with whom you normally interact, and therefore our very existence sometimes provokes a wide range of emotions, from curiosity to contempt.

But it is important to keep in mind that these characteristics can make us easy targets for anti-Semites — and “othered,” sometimes even by our fellow Jews. Some of the assumptions about ultra-Orthodox Jews play into classic anti-Semitic tropes: We are often depicted as stingy, greedy, noisy and unfriendly. On the flip side, our communal piety is also sometimes overly romanticized and glorified.

As a very distinct group, we are easily identifiable and easily branded. It takes only a few headlines to turn us all into slumlords, sexual predators or saints. But we aren’t any of that. We are a community with shared values and traditions, but that doesn’t give us all the same character traits.

Many friends from different Jewish communities have reached out to ask how they can help and what they can do to make the community feel safer. While I cannot speak for the entire community, if there is one lesson to take away from the response to the tragedy, it is this: You may have your own opinions about our way of life, and you may even strongly disagree with it. But when Hasidic Jews are saying they are afraid and feel unsafe, it is the duty of all of us to stand up in their defense. Mere expressions of solidarity are not enough — nor is solidarity that comes only after tragedy strikes.

When we are being ridiculed or mocked for the way we dress or speak, it isn’t funny, it is worrying. When officials and neighbors in Jackson, New Jersey, or Rockland County, New York, single out Hasidim as bad neighbors or as a “threat to our quality of life” and tailor zoning laws to limit the community’s natural growth, it should be seen for what it is: good old-fashioned anti-Semitism that eventually leads to the sort of violence we saw last week in Jersey City.

When Hasidim are harassed and targeted online or on the streets, they are not isolated events but a revelation of deeper anti-Semitic hatred that must be uprooted and fought with the same might as any other form of anti-Semitism.

The murderous event didn’t happen in a void — it came after years of ignoring hate and mockery of Hasidic Jews. Our community hasn’t been taken seriously, and it is time for this to change. Jewish solidarity isn’t just soul-comforting — it saves lives. If we have the support of our Jewish brothers and sisters, we will feel a bit safer in our streets and such tragedies may be prevented in the future.

Meyer Labin
was born and bred in the Satmar community in Williamsburg, Brooklyn, to a family of 14. He is a father of three and currently resides in Jerusalem, where he writes for Yiddish publications.
The views and opinions expressed in this article are those of the author and do not necessarily reflect the views of JTA or its parent company, 70 Faces Media.