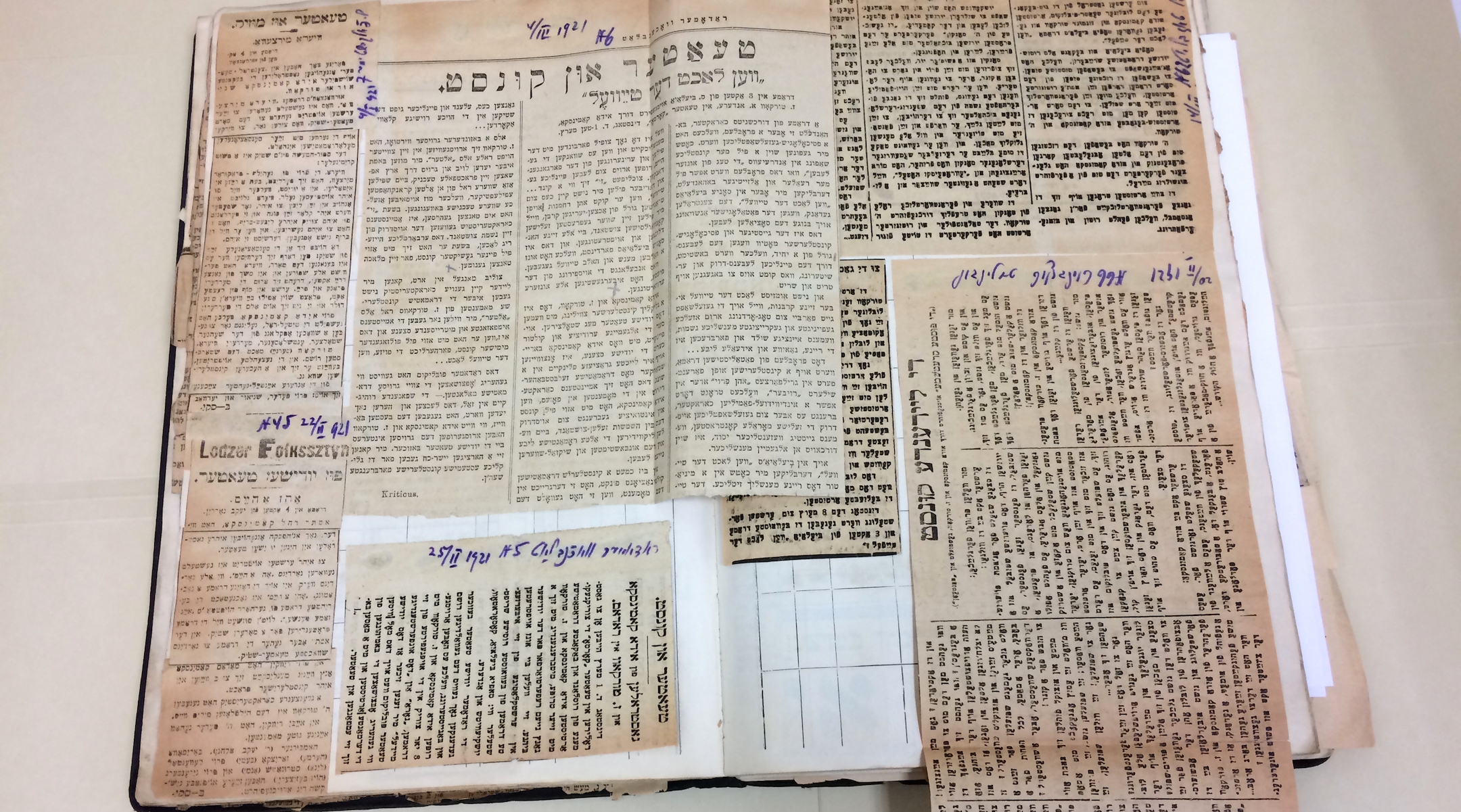 Good morning, New York. We hope you are enjoying the first snow day of 2022.

Every Friday, The New York Jewish Week emails a downloadable, printable digest of the week’s best stories, perfect for offline reading. Sign up for “The Jewish Week/end” here. Get today’s edition here.

MAYOR ADAMS AND THE JEWS: Eric Adams has deep ties to the city’s Orthodox community, especially in Brooklyn, where he was once borough president. Will he reach beyond them as our new mayor? Some non-Orthodox Jewish activists worry that Adams’ attentiveness to Orthodox communal concerns could come at the exclusion of the rest of the city’s Jewish population. Our Ben Sales investigates. (New York Jewish Week)

‘SPREAD LOVE’: What’s the best way to fight back against antisemitism? We visit Williamsburg, Brooklyn to see how one Jewish progressive group is urging neighbors to look out after neighbors, and to step in when they see an act of hate. Julia Gergely reports. (New York Jewish Week)

BACK TO THE FUTURE: Eighty years after being saved from the Nazis and wrestled back from the Soviets, a vast collection of Yiddish documents and scholarship has been reunited online. Andrew Silow-Carroll talks to the principals behind the Edward Blank YIVO Vilna Online Collections, and finds out how scholars and regular folk can use the archives to expand their understanding and appreciation of an endlessly surprising Jewish past. (New York Jewish Week)

FAST AND FURIOUS: A judge in Brazil fined American Airlines $1,759 for not providing kosher meals requested by two passengers bound from New York to São Paulo. The two went without food for up to 10 hours. (JTA)

NMBPD BLUE: Yehuda Topper, a former New Yorker, was sworn in as what some are calling “Florida’s first Orthodox Jewish police officer.” Topper joined the North Miami Beach Police Department after four years with the NYPD.

LET MY PEOPLE COME: Israel said it will lift its COVID-related travel ban on visitors from the United States, United Kingdom and several other countries for the first time since restrictions were put in place in November. (JTA)

REMEMBERING: Director Peter Bogdanovich has died at 82. The director of “The Last Picture Show” and “Paper Moon” grew up in Manhattan, the son of Herma Bogdanovich, an Austrian Jew, and Borislav Bogdanovich, an Orthodox Christian painter.His father helped save Herma and her immediate family as World War II erupted in the former Yugoslavia. “Peter always made me laugh!” tweeted Barbra Streisand, who starred in the director’s 1972 screwball comedy “What’s Up, Doc?” “He’ll keep making them laugh up there too. May he rest in peace.” (JTA)

The Exodus was a liberation from a ruler who couldn’t tell right from wrong. Faced with our own plague, writes Rabbi David Evan Markus of Temple Beth El in City Island, we shouldn’t give in to the temptation to embrace pseudoscience and politicians’ lies.