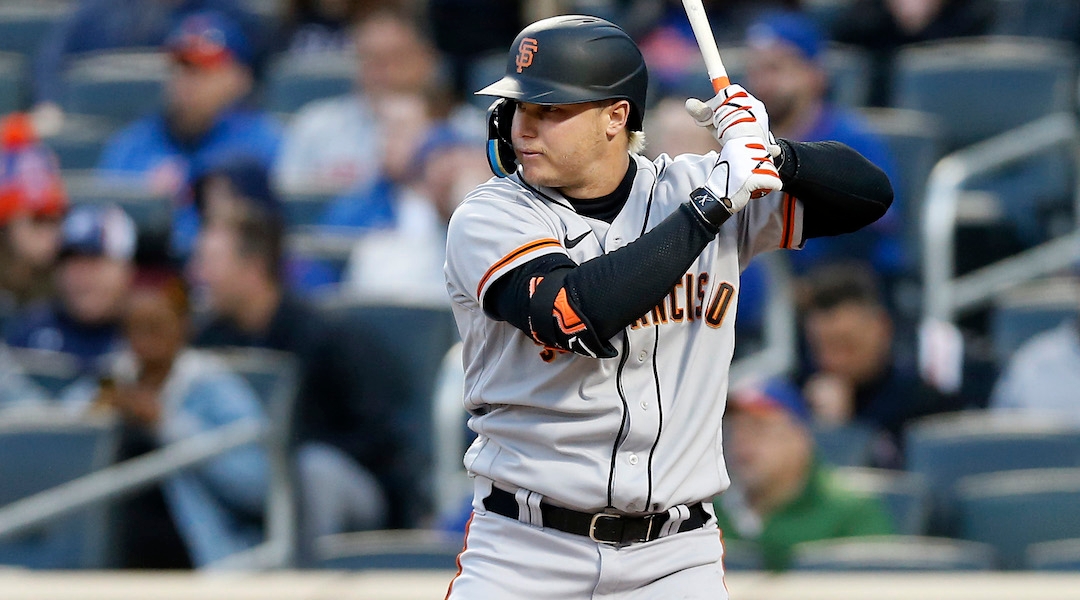 Joc Pederson is an All-Star in 2022. (Jim McIsaac/Getty Images)
Advertisement

At a press conference in Israel, Kinsler added that Pederson will help with player recruitment.

“We have been in contact with all of the available players and Joc is going to talk to them as well,” Kinsler said, according to The Jerusalem Post.

Any player who is eligible for Israeli citizenship is allowed to participate. In past years, the team has been composed mostly of American Jewish ballplayers and a handful of Israelis.

Pederson, who has a Jewish mother, played for the Israeli squad during the qualifiers for the 2013 WBC. The team lost a winner-take-all game in extra innings and failed to enter the main tournament.

A decade later, Pederson will return, no longer the youngest player on the team, but rather one of the sport’s most established Jewish players. Now with the San Francisco Giants, Pederson has clubbed 17 home runs and tallied 43 runs batted in over the first half of this season, earning the two-time World Series champion a starting spot for the National League in Tuesday’s All-Star game.

Team Israel enjoyed a Cinderella run in the 2017 WBC, defeating several highly-ranked teams and putting the country’s baseball program on the map. The squad came up empty in the 2020 Olympics, but it is automatically qualified for the 2023 WBC.

Israel will be part of Pool D, which plays in Miami, Florida from March 11-15 and includes Puerto Rico, Venezuela, the Dominican Republic and a to-be-determined team that advances from this fall’s qualifiers.