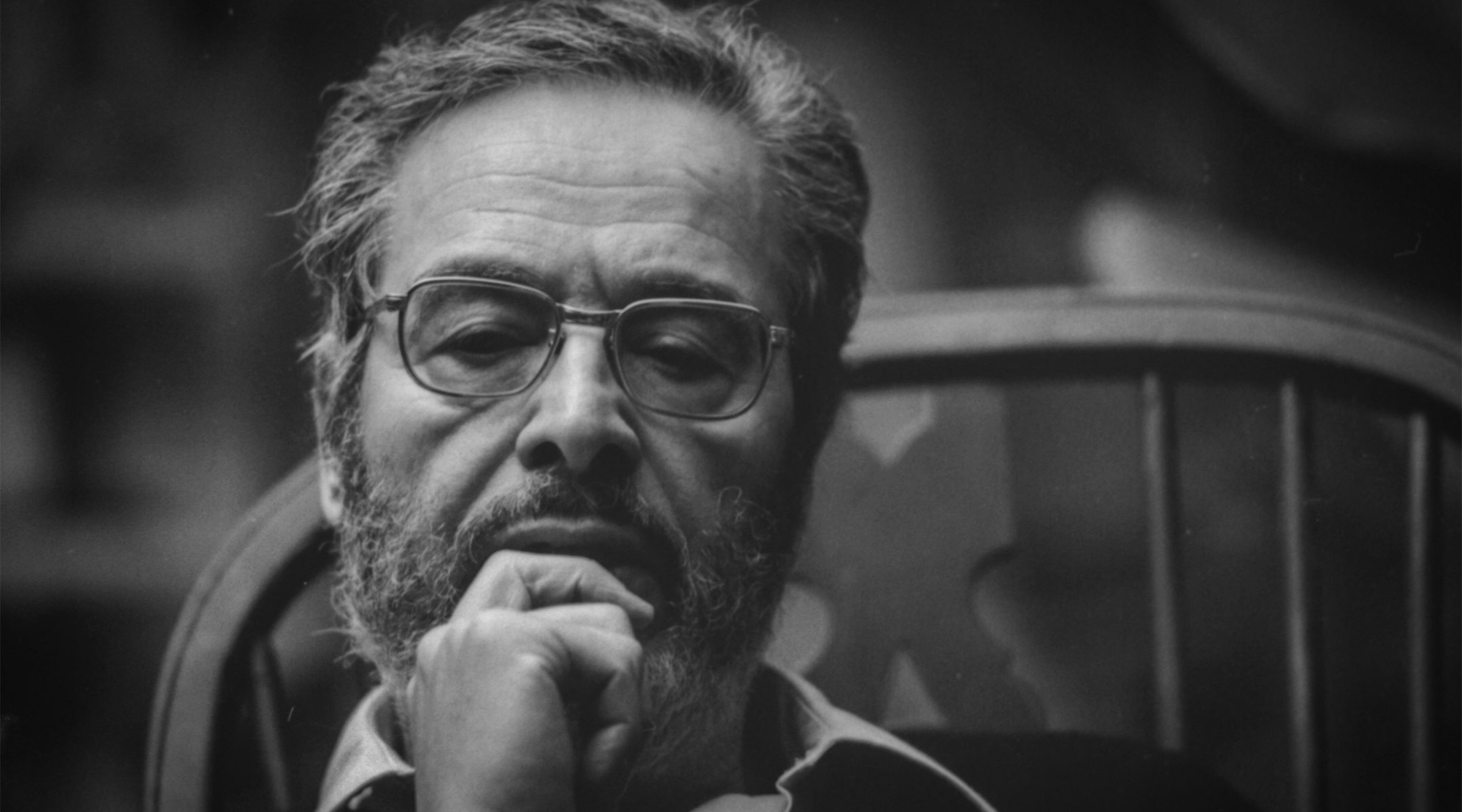 (JTA) — Albert Memmi, a prominent French-Jewish author who was born in Tunisia, has died in Paris. He was 99.

Memmi won recognition for his 1972 autobiographical novel “The Pillar of Salt,” in which he dealt with anti-Semitism and the marginalization of Jews in his native country. He also wrote influential essays about Judaism and French colonialism.

Memmi, who died May 22 of natural causes, was an ardent Zionist. He advocated the movement as an anti-colonialist emancipation of an oppressed people in the left-wing circles he inhabited.

In 1943, he was rounded up with other young Jews by the German occupation forces and sent to a labor camp. After World War II, Memmi studied philosophy in Algeria, when it was still part of France. He continued his studies in Paris, married a non-Jewish French woman and settled with her in Tunisia.

However, he felt marginalized amid growing nationalism and Islamist tendencies after Tunisia gained its independence in 1956, and eventually moved to France and settled there.

He was the second oldest in a poor family of 13 children that spoke Arabic at home, according to Figaro. His mother was illiterate. Memmi attended a Jewish preschool and elementary school, moving on to the Alliance network of Jewish education, where he mastered the French language.

He received a scholarship to attend the prestigious Carnot French school in Tunis.