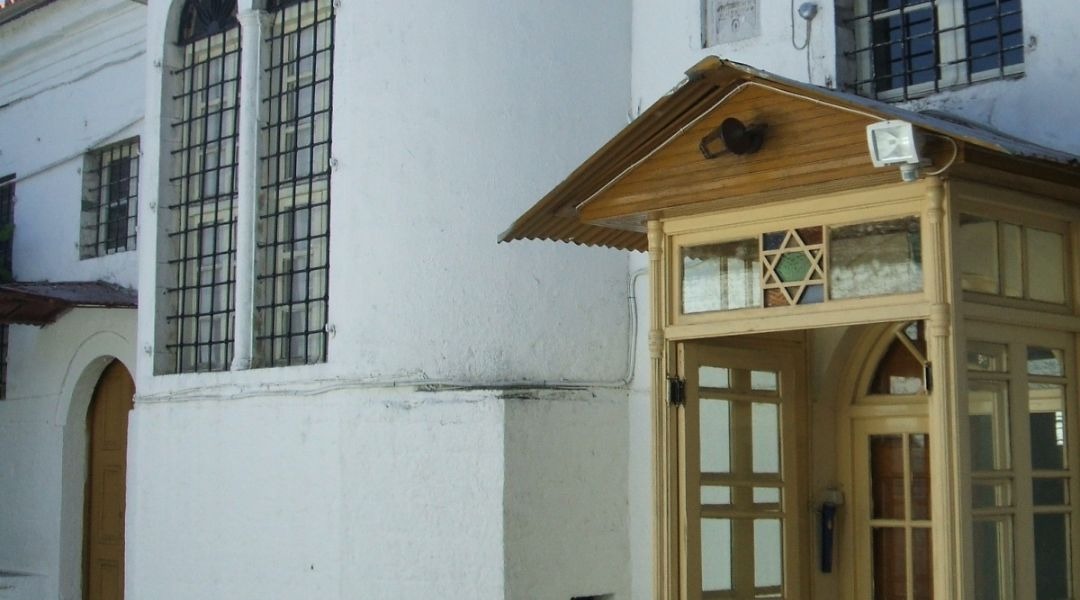 Moses Elisaf was elected mayor of Ioannina on Sunday in the second round of local elections, the Ekathimerini newspaper reported. The newspaper dubbed him the country’s first Jewish mayor.

Elisaf, who ran as an independent, won by a close vote, garnering 50.33 percent of the vote compared to his opponent’s 49.67 percent. Ioannina has a total  population of nearly 57,000.

He has been head of the small local Jewish community now numbering about 50 for 17 years. He previously served as the head of the Central Board of Jewish Communities in Greece. The Jews in Ioannina are of the Romaniote tradition,  an ethnic Jewish community native to the Eastern Mediterranean.

Greece is home to about 5,000 Jews. Some 90 percent of the Jews of Greece were killed during the Holocaust.