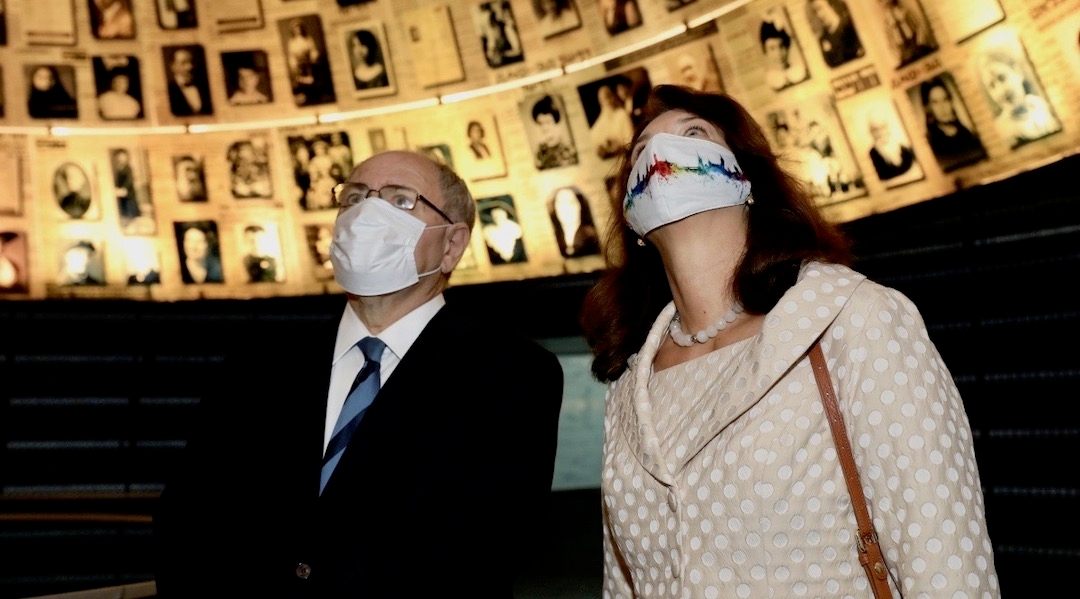 NEVER AGAIN: Dani Dayan, the former settler leader who served as Israel’s envoy in New York from 2016-2020, says he will keep politics out of his new role as chair of Yad Vashem, Israel’s Holocaust authority. (Jewish Week via JTA)

HOMECOMING: A group of Syrian Jews from Brooklyn recently visited Damascus with the apparent support of the Assad regime. (Times of Israel) 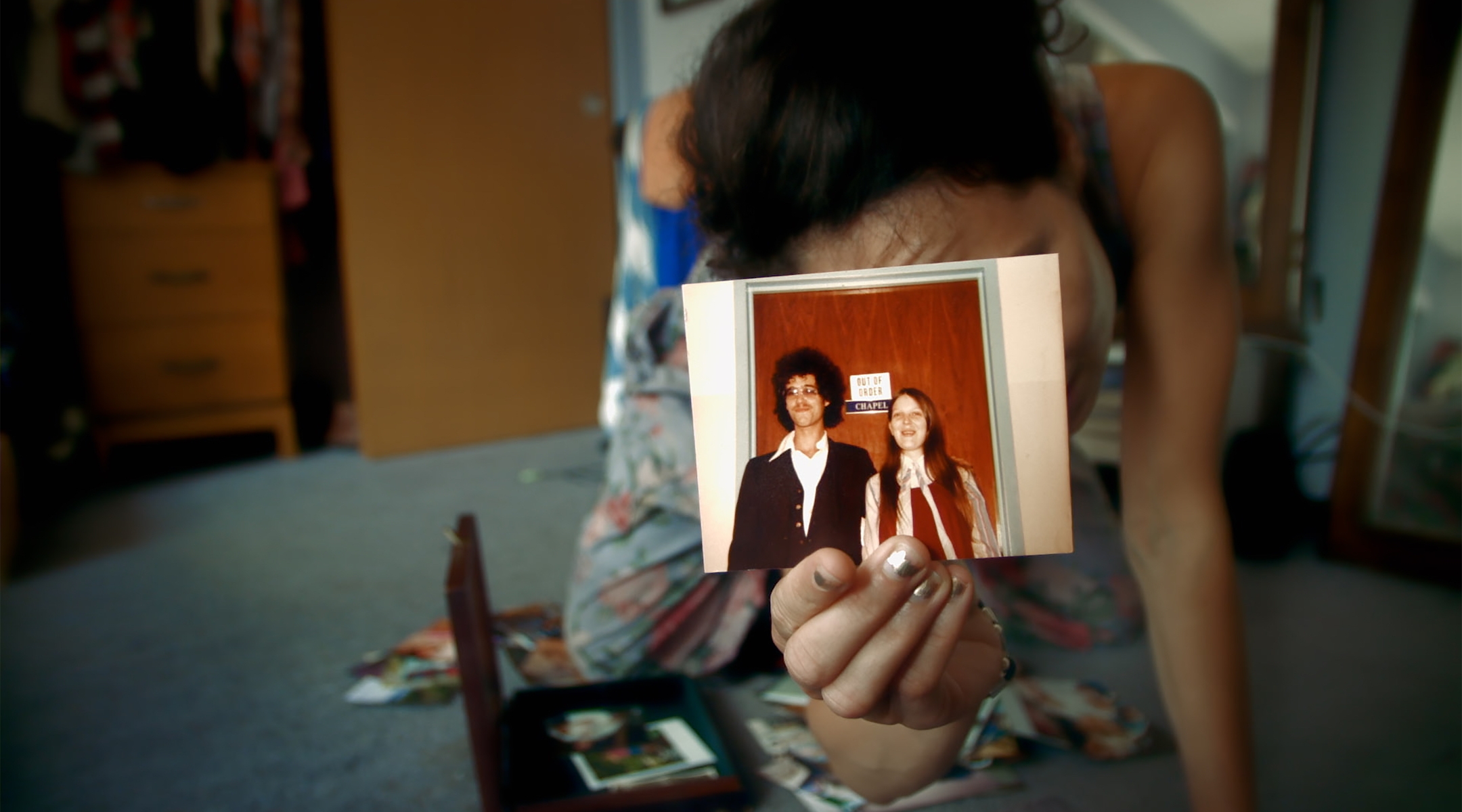 REEL LIFE: DOC NYC, the largest documentary festival in the world, includes features on Israel, the Palestinians, the Pittsburgh shooting and a filmmaker’s complicated Jewish childhood in Queens. (Jewish Week via JTA)

Ben-Gurion University of the Negev will commemorate Israel’s national holiday, Ben-Gurion Day, with a behind-the-scenes look at the Negev home of Israel’s first prime minister. Click here to register for the webinar. 12:00 p.m.

Join the Museum of Jewish Heritage and the Worker’s Circle for the first of two conversations between historian Hasia Diner and writer and Yiddish performer Anthony Mordechai Tzvi Russell. The two will discuss Diner’s  1977  book “In the Almost Promised Land: American Jews and Blacks, 1915-1935,” and reflect back critical themes that shape the search for racial justice today. Register here. 7:00 p.m.

CCAR Press celebrates the publication of its newest book, “Because My Soul Longs for You: Integrating Theology into Our Lives.” The volume explores how Jews experience God through means both conventional and unexpected. The editors, Rabbis Edwin C. Goldberg and Elaine S. Zecher, will discuss the book’s lessons, and contributors will share insights on their chapters. Register here. 7:30 p.m.