The Conservative movement once nearly expelled her. Now she’ll train its rabbis. 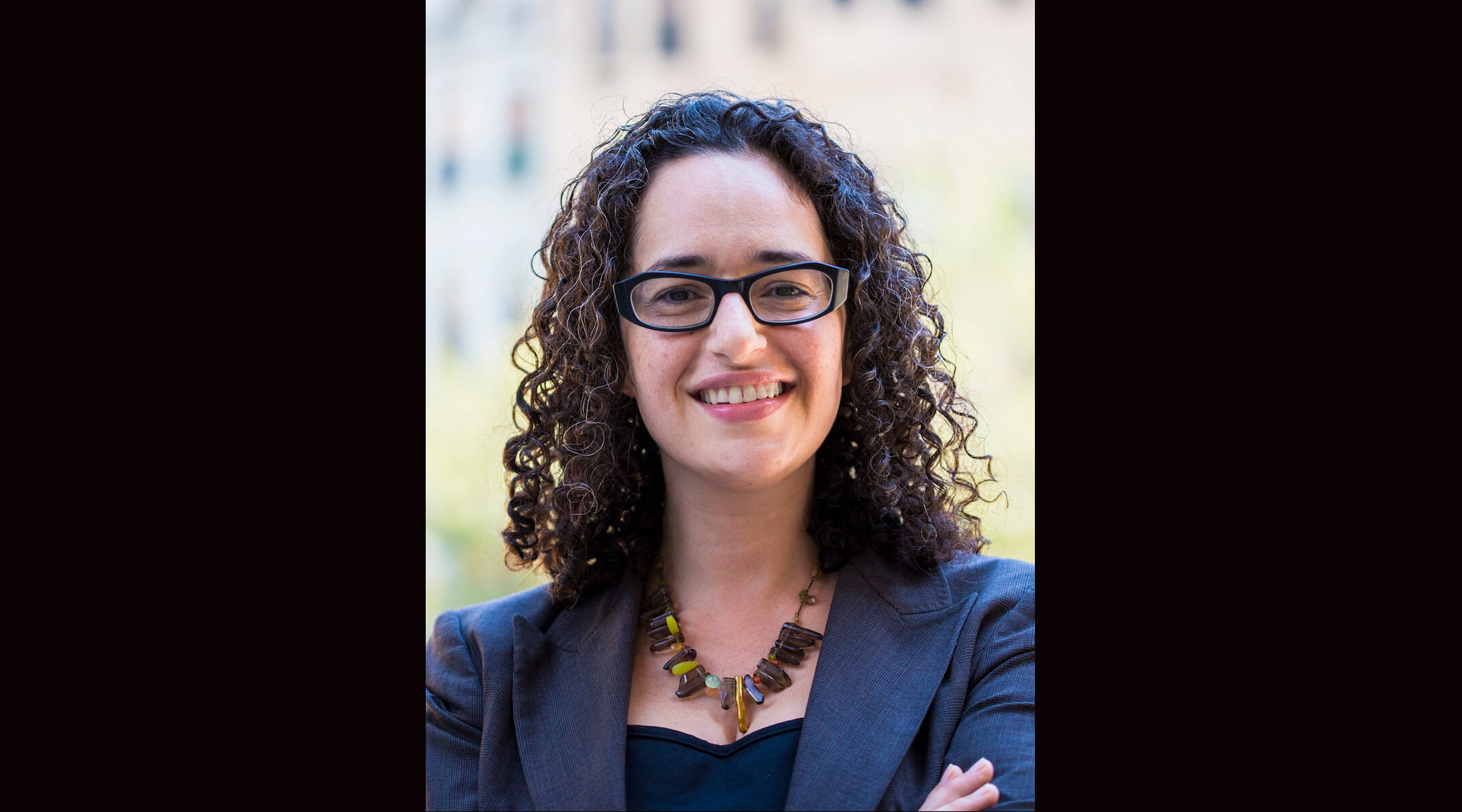 Rabbi Ayelet Cohen was just appointed dean of the rabbinical school at the Jewish Theological Seminary. (Courtesy of JTS)
Advertisement

(JTA) — Two decades after she graduated from the Jewish Theological Seminary, Rabbi Ayelet Cohen is going back to school — this time, as the first-ever woman to serve full-time as dean of the rabbinical school.

As dean, Cohen will be responsible for the “vision and setting the tone and direction for training clergy for the American Jewish community,” according to a JTS spokesperson. It’s a surprise, considering that she was nearly expelled from the Conservative movement early in her career.

It’s a role Cohen says she wouldn’t have imagined when she was first ordained.

Cohen’s appointment comes two years after the seminary, the flagship of the Conservative movement of Judaism, appointed a woman to the chancellorship for the first time, Shuly Rubin Schwartz.

Now, the two top positions overseeing the education and ordination of Conservative rabbis and cantors are held by women — a milestone that Cohen says “really shows the evolution of the movement” 136 years after JTS was founded and less than 40 years after it first ordained a woman.

“It’s a testament to what’s possible in the vibrant trajectory of Jewish life,” Cohen told the Jewish Telegraphic Agency.

She’ll bring to the role a range of professional experiences. Cohen is currently finishing a six-month term as a part-time senior rabbi at Congregation Beit Simchat Torah — the world’s largest LGBT synagogue —where she previously worked as a full-time rabbi for 10 years. Cohen was also the senior director of the New York chapter of the New Israel Fund, a liberal nonprofit that promotes democracy and civil society groups in Israel; and as director of the David H. Sonabend Center for Israel and the Gottesman Center for Jewish Living at the Marlene Meyerson JCC Manhattan.

Cohen replaces Rabbi Jan Uhrbach, who held the position on an interim basis following Rabbi Daniel Nevins’ departure from the role in June 2021 after 16 years. Nevins came to the position directly from the pulpit, heading Adat Shalom Synagogue in the Detroit suburb of Farmington Hills, Michigan. He left the position to become the Head of School at Golda Och Academy in West Orange, New Jersey.

While some may have expected the dean of the rabbinical school to have more experience in synagogues, Cohen said having “varied rabbinical experience is very relevant for now.” Conservative synagogues are experiencing a hiring crunch as many rabbis, including newly minted ones, look for roles outside of the traditional pulpit.

Cohen said she loves being in the pulpit — and also believes that training rabbis for a range of roles is essential for the future.

“It allows you to build deep relationships with congregants over a long period of time, to be in their lives in moments of celebration and moments of loss,” Cohen said. “We know that American Jews now are looking in many places to encounter Judaism and spirituality, and it serves them well to have rabbinic leaders in all of those places.”

Cohen has been breaking barriers in the Conservative movement — and pushing the limits — for a long time. In 2005, she faced the threat of expulsion from the movement after officiating same-sex weddings while serving at Congregation Beit Simchat Torah, in violation of a 1992 Rabbinical Assembly decision prohibiting Conservative rabbis from conducting same-sex marriages. (CBST is not affiliated with any Jewish denomination.)

In a New York Times article from the time, Cohen said she was being “punished for her vocal advocacy on gay rights.” (This advocacy included herself having a Jewish marriage but not a civil one in 2007 in solidarity with same-sex couples who were not yet allowed to wed legally in the State of New York.) The Rabbinical Assembly denied Cohen’s claim, saying instead that she had violated its rules by taking a job in a synagogue not affiliated with the Conservative movement.

“It’s amazing to see how much the Jewish community has opened to celebrating the reality of LGBT people in our midst, to celebrating women’s spiritual and intellectual leadership,” Cohen said. “When I was a student at JTS, the movement was still adapting to the presence of women rabbis, and really struggling with the role of LGBT people in the community. I am honored to have been a part of that change. JTS has now embraced that change.”

Conservative rabbis got permission to officiate at same-sex weddings in 2006, after the movement’s legal committee approved a religious opinion called a teshuva that cleared a path for inclusion for LGBTQ Jews. The ruling, authored in part by Nevins, ultimately allowed JTS to admit openly LGBTQ students while upholding a biblical prohibition on intercourse for gay men.

The movement is in a different place now, Cohen said.

“I think it’s really beautiful that we are in a moment where LGBT Jews are celebrated in synagogue life, in JTS rabbinical and cantorial Schools, are a full and vibrant part of the community as they should be,” Cohen said.

Cohen will begin her tenure July 1. She lives in New York City with her partner, Rabbi Marc Margolius, and their five children. At the virtual Democratic National Convention in 2020, Cohen and Margolius appeared in a cameo with their children. 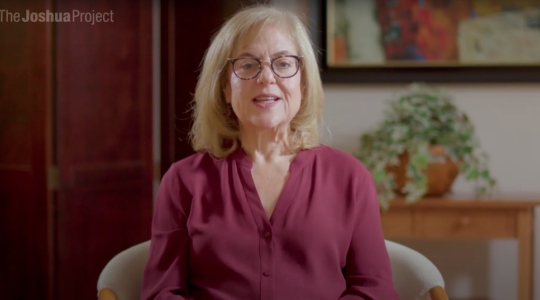