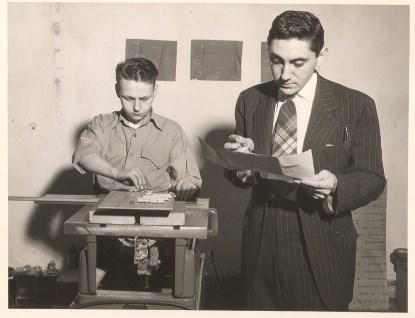 The prodigy is an almost mythical character: a person who, from an impossibly young age, shows mastery in areas that would take others a lifetime to achieve.

The Inventor’s Dilemma: The Remarkable Life of H. Joseph Gerber (Yale University Press) chronicles the extraordinary life of such a person, who also happened to have fled the Nazis as a teenager. The book, written by Gerber’s son, lawyer and inventor David J. Gerber, is a fascinating exploration of one of the greatest inventors of the 20th century.

Though Joseph Gerber’s name might be unfamiliar to you, his impact won’t be. After fleeing Nazi-occupied Austria with his mother in 1940, Gerber started revolutionizing shortly after arriving in the U.S. Written in lucid prose, The Inventor’s Dilemma follows Gerber from his first major invention, at 21–an obscure but heralded engineering tool called the Gerber Variable Scale—through his death in 1996.

Along the way, Gerber was granted over 650 patents. Included among them was the first computer-automated machine for cutting cloth, the most significant apparel invention of the 20th century; the first digital sign-making systems; and the first computer-assisted equipment that allowed opticians to make eyeglasses in an hour. To name just a few.

Gerber had a deep love of America. In 1952, in front of the U.S. Junior Chamber of Commerce, the inventor was quoted saying: “My life holds one ultimate aim…to serve you, America.”

Photo courtesy of the Gerber family and Gerber Technology, Inc.

A Muslim, a Jew, and a Jerusalem Kabbalist

The Man Who Taught Arabic in Yiddish 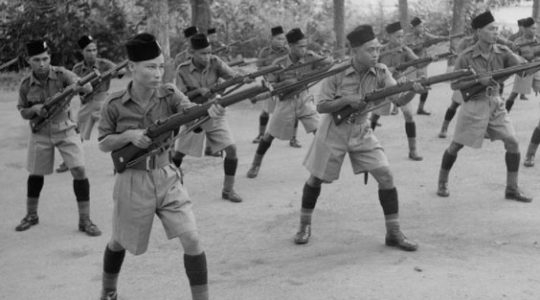